Learn to make your own electric vehicles

Would you like to drive around for practically free? Yes, I'm serious, and yes, you can do it -- legally! Ben Nelson has built an electric bicycle, an electric motorcycle, and an electric cars. He has also provided hands-on assistance to hep several people convert their cars to electric. 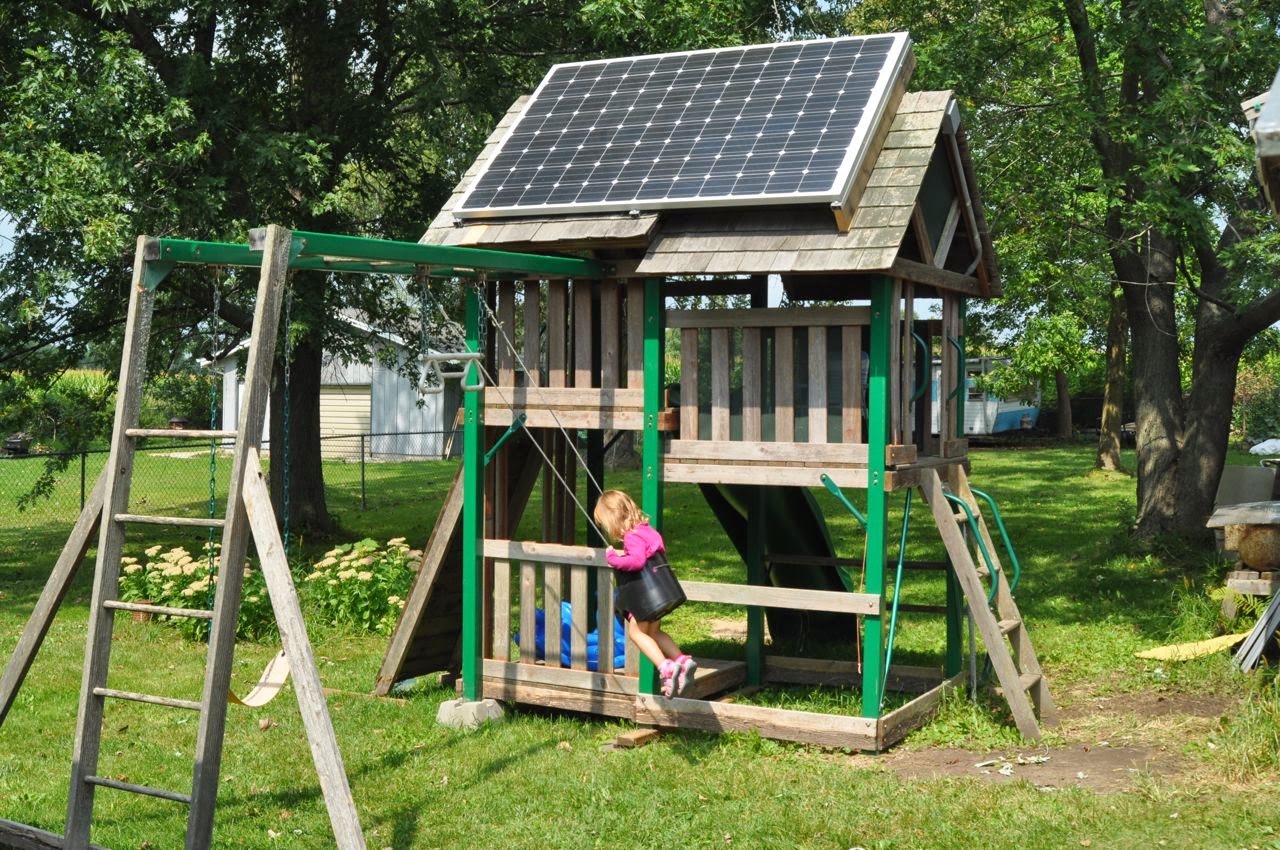 But electricity costs money, you say? Yes, and Ben charges his electric vehicles using solar panels that are attached to his daughter's play set.

He is not a mechanic, just an "ordinary guy with no special skills, just trying to change the world one backyard invention at a time." He is a do-it-yourselfer who has built projects ranging from electric motorcycles to solar-powered PowerWheels, home blacksmithing to greywater recycling, using little more than a library card and a socket set. If he can do it, so can you! 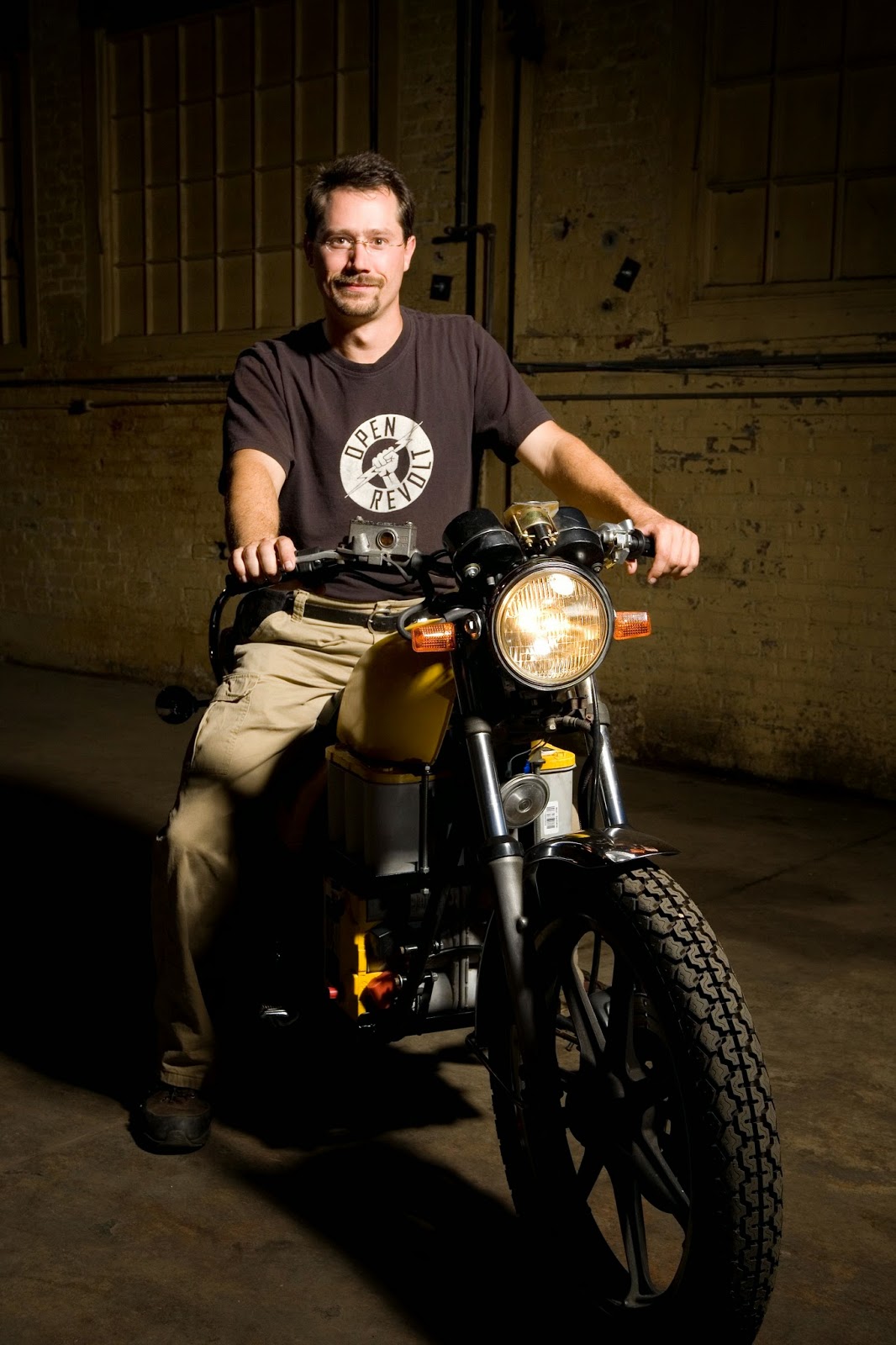 Ben will be presenting three sessions at this year's conference -- one on creating an electric motorcycle, one on converting a car to electric, and one that covers his other backyard inventions and conversions, such as the five-gallon bucket swing, cardboard clubhouse, solar PowerWheels, soda bottle sprinkler, rocket grill, graywater system, and a 400-watt solar panel setup that he uses for charging his electric vehicles.

His YouTube channel has had more than 3.5 million views! You can learn more about him and purchase his instructional DVDs by visiting his website, 300mpg.org.

Posted by Deborah Niemann at 8:00 AM